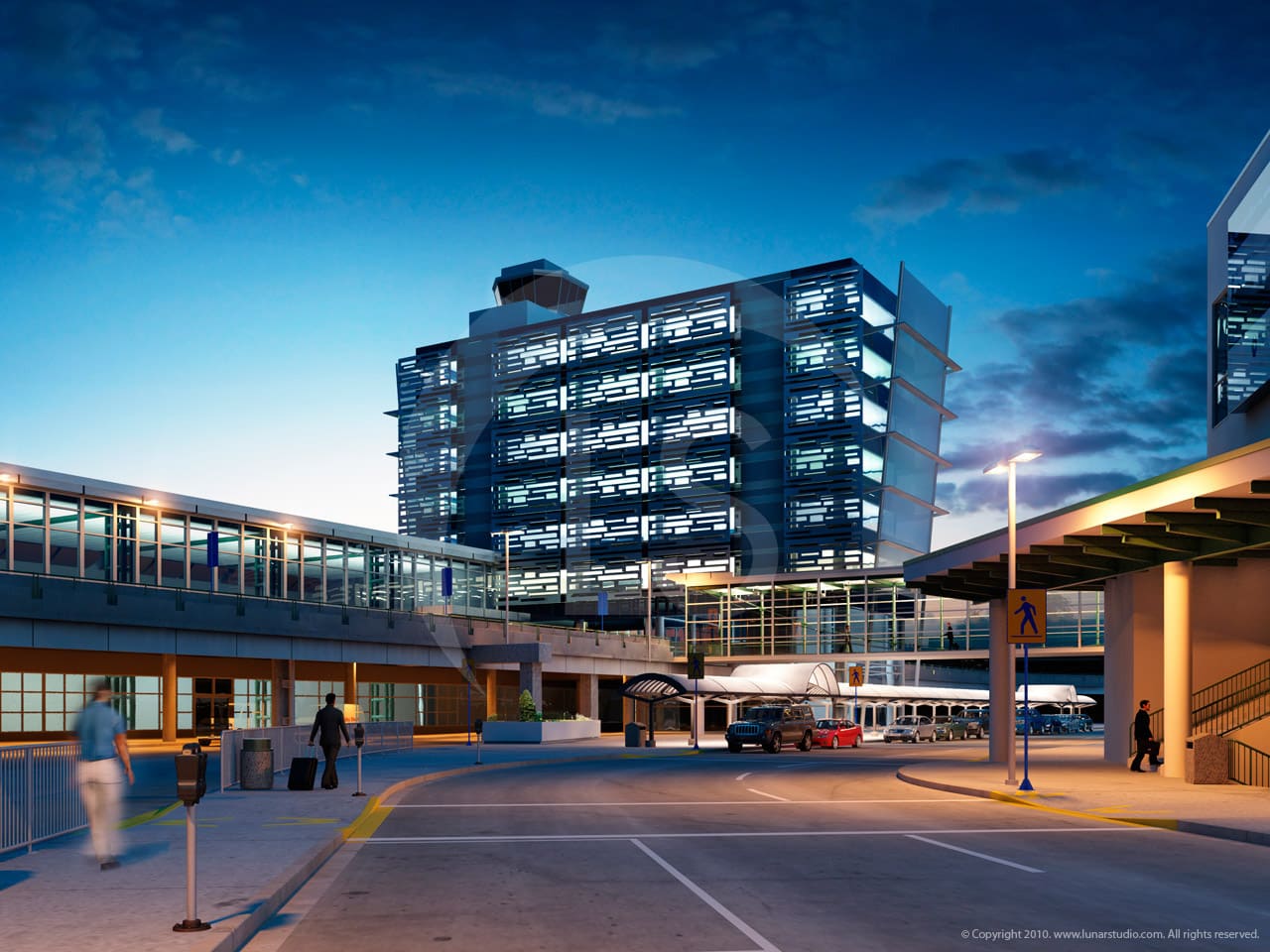 3D Renderings and Artwork by LunarStudio

The LunarStudio website was recently updated. There were over 70 images added to my portfolio, most going back to last October. This doesn’t include our full body of work, but mostly pieces that I felt should be represented in our gallery. Some of our other renderings and designs were left out because most of these projects were early-phase (still in-progress) and not considered final. I deliberated between posting them as interim or massing types of illustrations, but in the end figured that they might detract from the final finished quality we generally represent. With a few others images, we finally received permission to post some of these after waiting a few years. Some of our best work is kept under non-disclosure agreements.

Here is a list of pages that contain most of our illustration additions:

I’d like to thank all of our clients and supporters for their patronage in this tough economic climate. We truly appreciate everyone who has supported us over the years. It is my hope that the new images and updated back-end to the LunarStudio website will increase traffic for everyone involved as a way of giving back to the community. I spent the last two weeks and a lot of sleepless nights optimizing the pages and redoing large sections of the code to bring it up to more recent standards. This in turn should result in even greater traffic from various search engine results, and will hopefully turn into more work for all of us in the long run.

LunarStudio is often ranked in the Top 5 (often #1) for the field of Architectural Renderings out of almost one million results in Google. It also places in the Top 10 for hundreds of common design-related search terms as well as being listed high in Google Images. Ranking high on the search engines is an art form and a business onto itself. There’s thousands of Search Engine Experts and consultants constantly vying for the top spot in any one particular field. If you’re not listed in the top of a search, you will probably not get noticed. As a result of our high rankings, people recognize our work on the web, and I hope that this helps us all in return.

When it comes to appearances, I tried to keep the same look and feel of the design. However, there are some people who might be interested in some of the underlying code which has changed. It might prove useful if you’re interested in website marketing.

Here are some things which I plan on implementing in the future (to-do list):

There’s still some things to do. The process of maintaining a website could be a full-time job in of itself, but in order to stay on top, you have to keep a site updated as technology changes. My updates usually come twice a year and at most it usually involves adding a handful of images. I would consider this one a major update. I would really appreciate people’s feedback on the LunarStudio design. If there’s any bugs or issues, I would like to know as everyone’s computers are different and everyone runs different browsers. It’s a lot of work for one person to handle.